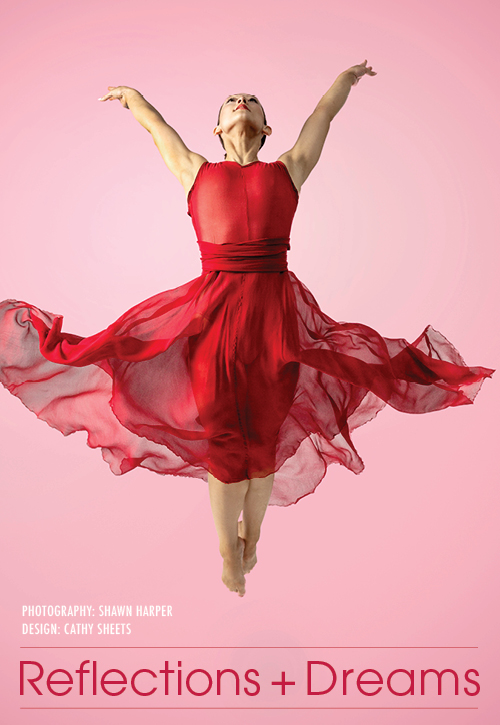 Reflections + Dreams with the work of modern dance legend Anna Sokolow at center stage, to be performed by five guest artists from NYC’s Sokolow Theatre/Dance Ensemble as well as members of the Kanopy Dance Corps. Featured works will be Sokolow’s Scenes from The Music of Charles Ives (1971), studies in poetic human yearning, and Ballade (1965), exploring the restlessness and inconclusiveness of young love.

The fearless and celebrated Sokolow, who began her career as a dancer with the Martha Graham Dance Company in the 1930’s and later founded the Sokolow Theatre/Dance Ensemble, consistently and uncompromisingly expressed her driving sense of social justice and a commitment to political change through her work. And her art resonates now more than ever. In an article published in Dance Magazine in 1965, Sokolow famously wrote that there were no “final solutions to today’s problems,” but that she “could simply provoke an audience into awareness”.

In addition, in a truly rare dance experience, Kanopy presents an emotional masterwork, Mourner’s Bench by the pioneering Black American choreographer Talley Beatty, who studied with Martha Graham and Katherine Dunham and left an indelible mark on the trajectory of modern dance. We are thrilled to welcome renowned dancer and choreographer Clarence Brooks who will guest star in this spiritual solo. Brooks has performed with more than sixty American companies at prestigious venues including the Paris Opera, Jacob’s Pillow Dance Festival, The Joyce Theater, and the American Dance Festival. The Library of Congress has also recorded his performance of “Mourner’s Bench” (1947) for the national archive. “Mourner’s Bench” (1947)- with themes of tragic oppression, struggle, and transcendence, was inspired by Howard Fast’s novel Freedom Road.

Tickets are on sale now

Groups of 4 or more $35 individual

Make a night of it at  The Madison Concourse Hotel and Governor’s Club! Ask for the Overture Rate. 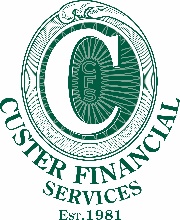 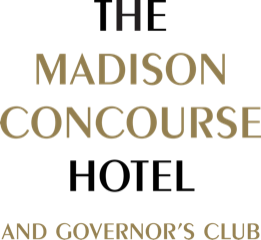