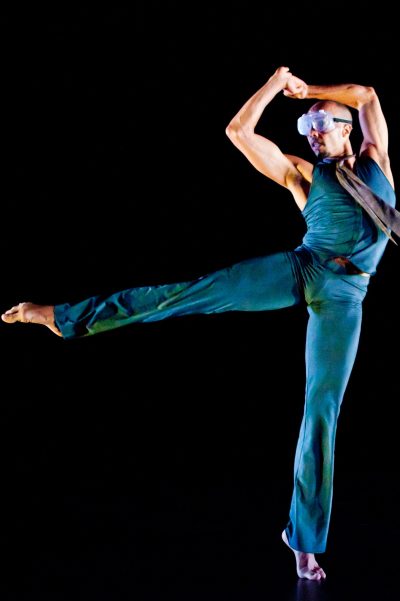 Martin Løfsnes (Artistic Director, Choreographer 360° Dance Company) was born in East Germany and grew up in Norway. He founded 360° Dance Company in 2007 as a place for dance artists to grow, experiment and expand their horizons, through presenting classic modern dance works and contemporary commissions. Dance is a living art-form and 360 exists to be a part of connecting with our heritage as we move into the future. Choreographing new works for 360° as well as licensing and commissioning works by other contemporary artists, Martin, hopes to keep developing his own artistic voice, while creating an exciting, nourishing environment for dance artist at any stage of their careers. Before 360, Martin performed as a Principal Dancer with the Martha Graham Dance Company from 1993- 2006. He also appeared in Matthew Bourne/AMP’s Broadway production of ‘Swan Lake’ and performed with Metropolitan Opera Ballet, Pearl Lang Dance Theater, Donald Byrd/the Group and Errol Grimes Dance Group. In addition to original choreographic works for 360°, Martin’s choreography has been commissioned and produced by Kanopy Dance Company (Madison, WI) and The Ailey School. Martin received his early dance training in Ballet, Jazz and Graham in Norway with Kirsti Skullerud and Øyvind Jørgensen. 1990-92 he studied at London Contemporary Dance School/The Place with wonderful teachers like Clover Roope, Ronald Emblen, Jane Dudley, and Susan McGuire. He came to NYC on a scholarship to the Ailey School in ‘92 and studied at the Martha Graham School while performing with the Martha Graham Ensemble. While affiliated with the Graham organization he worked with his most influential teachers and mentors; Carol Fried, Pearl Lang and Yuriko. Martin is on the faculty of the Ailey School. Teaching credits include Martha Graham School, La Guardia High School, State College of Dance (Oslo, Norway), Lehman College and SUNY Purchase. He is a member of the Arts Advisory Committee of the Lower Manhattan Cultural Council and is also the Custodian of Jane Dudley’s “Time is Money,” handling the licensing and restaging of the piece on behalf of the Jane Dudley Estate. Martin is also a certified trainer of the GYROTONIC® Method.