Virtual Summer Intensive & Classes LIVE via ZOOM. And, to make sure we reach everyone, we will also have recorded classes.

Join us dancing with world acclaimed guest artists from around the country – along-side Kanopy’s Artistic Directors and Faculty. Deepen your dance technique and artistry. Engage in creative activities. Learn, and learn about, these modern dance techniques, their different foundations toward the physical art of movement, their beginnings, and how artists through time create and find inspiration. 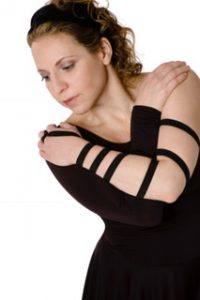 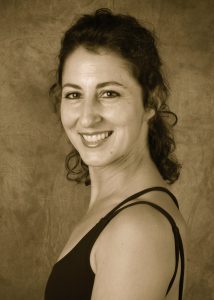 Deborah Goodman, master teacher and performer, Humphrey and Graham techniques. Her expertise in American modern dance features extensive experience performing and teaching Humphrey/Weidman technique and repertory. As a scholarship student to the Martha Graham School in NYC, Yuriko selected Deborah as her demonstrator, meticulously training her in the early technique and repertory of Martha Graham. Deborah performed in the reconstruction of Martha Graham’s Panorama, and took part in the reconstruction of Ms. Graham’s original work, Prelude to Action from Sketches from Chronicle.  She remains an international authority on the early technique and continues to teach at the Martha Graham School summer intensive courses.  She danced with celebrated choreographers Richard Move and Goldhuber/Lasky in New York and MOMENTA Dance Company in Oak Park. Deborah is the rehearsal Director for Winifred Haun & Dancers. She the founder and curator the Chicago Inclusive Dance Festival and works with dancers of all abilities as well with as elite students. Deborah has served on the dance faculty of the Martha Graham School of Contemporary Dance, New York University, Long Island University, The Connecticut Conservatory of the Performing Arts and Usdan Center for the Creative and Performing Arts in New York and in Chicago at The Chicago Academy for the Arts, The Academy of Movement and Music and Loyola University Chicago. 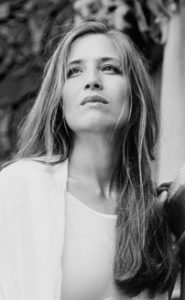 Sandra Kaufmann is internationally recognized as a leading authority in classical American modern dance technique and repertory. She danced for the Martha Graham Dance Company and served as artistic director of Graham II.  Her thirty-year performance career features work with celebrated choreographers, Pearl Lang and Richard Move, with Silo Dancers and MOMENTA, where she has performed significant choreography by Doris Humphrey and Charles Weidman, and as a freelance artist. Sandra continues to work for the Graham center teaching for their summer intensive courses and serving as a regisseur for both Graham and Humphrey repertory. She directs and performs in programs featuring significant historic solos, with her recent program, “The Legacy of the New Dance Group,” invited to perform in Washington DC at the Library of Congress. Sandra’s award-winning choreography encompasses concert dance, film/video, opera, musical theatre, interdisciplinary collaborations and site-specific works.  She has served on the faculty of Barnard College, New York University, Chicago Academy for the Arts, The Academy of Movement and Music and as the founding director of Dance at Loyola University Chicago. 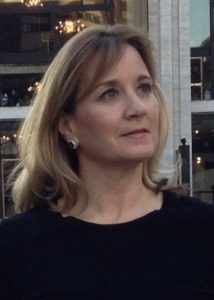 Joy McEwen, former Principal Dancer in the Erik Hawkins Dance Company. Hawkins, a modern dance pioneer, was known as the “poet of modern dance” and was awarded the Presidential Medal of Arts from President Bill Clinton. During her years with the company, she performed at the American Dance Festival in North Carolina, Jacob’s Pillow Festival in Massachusetts, in addition to Hawkins annual season in New York City at the Joyce Theater. While in New York City, Mrs. McEwen co-founded The Wellspring Project (Dance), which continued the Hawkins legacy by commissioning original works. She has also performed with companies such as the Nancy Meehan Dance Company, LIFEDANCE/Gloria McLean and Dancers and Valerie Green Dance Entropy. Highlights of her time in New York included performing at Lincoln Center, La Mama Experimental Theatre Club, The 92nd Street Harkness Dance Center, St. Mark’s Church in the Bowery and dancing alongside Mikhail Baryshnikov. Mrs. McEwen has performed and taught in Portugal, Switzerland, Yugoslavia, Canada, Yeshiva University (NY), Hunter College (NY), and Marymount Manhattan College (NY) and as a guest artist at the University of Nevada at Las Vegas. Mrs. McEwen received a Master of Fine Arts: Performing Arts- Concentration in Dance, from the University of Wisconsin- Milwaukee Peck School of the Arts. She began her formal dance education at Interlochen Arts Academy in Michigan. Following her years there, she attended the University of Michigan, where she received a BFA in Dance. She is a past winner of the Indiana Dance Educator of the Year Award, presented by the Indiana Association for Health, Physical Education, Recreation and Dance (IAHPERD). Currently McEwen is faculty at Purdue University and the Director of Auxiliaries and Golduster Dance Team. 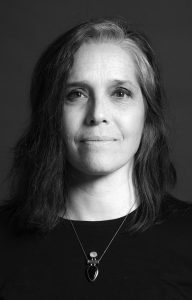 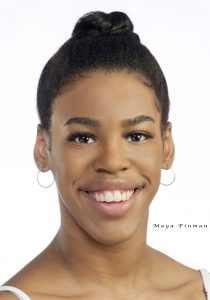