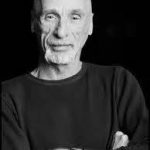 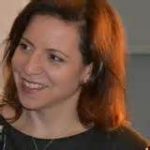 Enjoy Beautiful Madison… ART FAIR ON THE SQUARE… and dance! 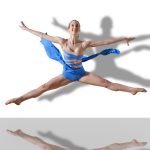 Across from The Children’s Museum at the Capitol. NORTH HAMILTON/Habush Habush & Rottier S.C. Performing Arts Stage 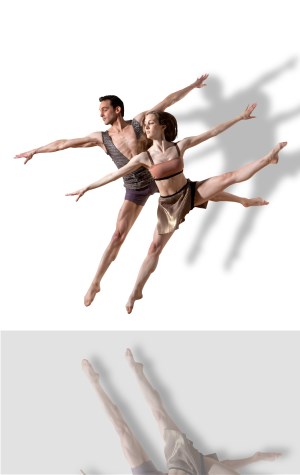 Students will present their own choreography, as well as dances created for them by their teachers, classical ballet variations and modern repertory. Come see what they have to share and enjoy. See dances from the 3 year olds on up to the KanopyCompany2  and the Adult Ensemble. Be AMAZED! 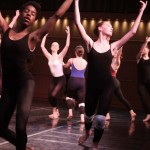 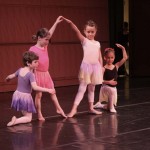 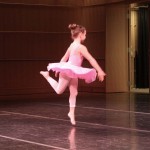 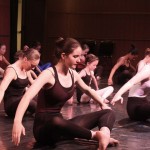 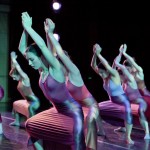 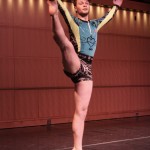