In light of the continuing threat of Covid-19, and in the best interest of our community, Kanopy Dance Academy will continue its virtual program Dancing with Kanopy at Home LIVE via ZOOM, at least for the first quarter of fall September 15- November 7, 2020. 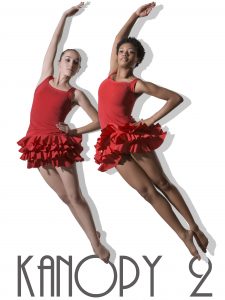 Register now for fall quarter. Please go to: https://kanopydance.org/school-year/ and click on the orange button to register and see schedule of classes.

We will continue to monitor what is clearly a very fluid situation and follow the standards and guidelines prescribed by our public health officials before we reconvene for hybrid in-person classes.

We are, however, preparing for an eventual return to the Kanopy studios and are identifying all necessary protocols and interventions that must be implemented to gather safely again. Recently, we also invested in a Needle Point Bi-Polar Ionization System to purify and maintain clean air in our studios.

Select master classes will supplement the “intensives” -a rare, in depth training opportunity to learn excerpts from masterworks by those iconic shapers of modern and contemporary dance. Kanopy’s fall curriculum will also be enriched with written creative projects, to be completed independently, and other special surprises. Students will have an opportunity to video and showcase their creative work.

If you have any questions, and need more information, please do reach out to us at [email protected] or Kanopy Dance 608.255-2211. 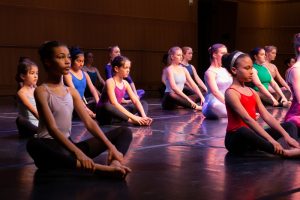 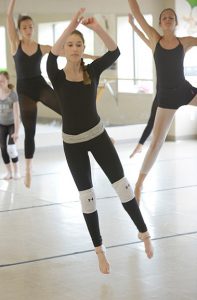 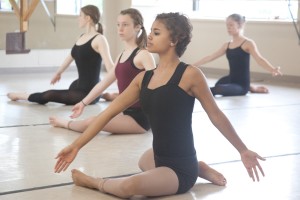 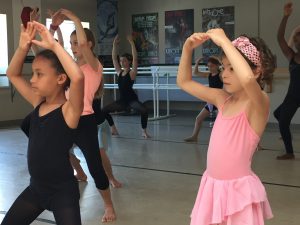 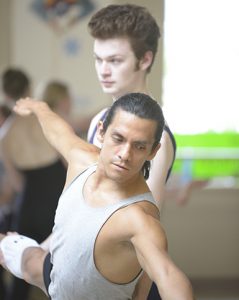 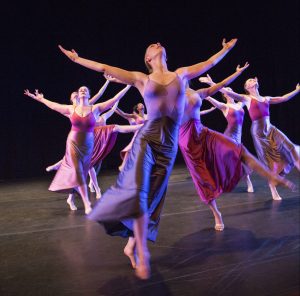 Company Plans Return to the Stage in Spring of 2021

Madison, WI—June 25, 2020—Kanopy Dance Company, a resident company of the Overture Center for the Arts, announced today the cancellation of its Fall 2020 productions, citing continued uncertainty about the trajectory of Covid-19 and its impact on the health and safety of audiences, artists and staff as a paramount concern; as well as the difficult decision by the Overture Center to suspend all live performances at least through November, 2020.

Last spring, in response to the Covid pandemic,  Kanopy also cancelled performances of  the “Far Out Prophecies of Nostradamus”  and “Martha Graham: The Next Generation” both scheduled at the Overture Center.

Cumulatively, the  extensive show cancelations, as well as the Kanopy Dance Academy’s transition to an exclusively virtual class program for the near future, will continue to have a substantive effect on Kanopy financially and, importantly, artistically. Kanopy’s performances and pre-professional training programs are closely linked. The company regularly engages major guest artists for its concert series and they play an important role in  offering in-person master classes and educational outreach both for Kanopy students and the larger community. Kanopy Academy students can also earn opportunities to perform in some productions. 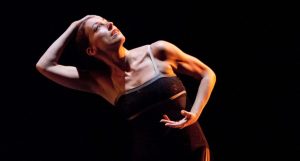 “While we will deeply miss performing and seeing our audiences this fall at our home in the Overture Center, we are strongly committed to planning a slow and deliberate path back to the stage to ensure that we all can safely convene for inspiring dance performances for seasons to come.

With the challenging demands and close interactions required during rehearsals, we must also secure a safe window for our artists, directors, students and crew to come together in a healthy environment well before the curtain rises.

We are so very grateful to our supporters, students and Kanopy families, as well as to the Overture Center team and our resident  group colleagues for their encouragement and guidance that is so critical in  helping to sustain us during this unprecedented journey to the other side.” 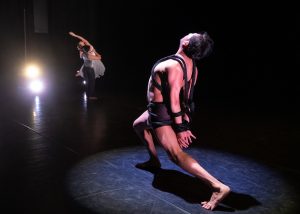 Kanopy plans to resume live performances with two signature productions during the spring of 2021. Discussions regarding performance dates are ongoing and will be finalized soon with the Overture Center for the Arts. The opening concert, “Reflection +Dreams” will cast modern dance legend, Anna Sokolow  (1910–2000), at center stage. The fearless and celebrated Sokolow, (who began her career as a dancer with Martha Graham and founded the Sokolow Theatre/Dance Ensemble consistently and uncompromisingly expressed her driving sense of social justice and a commitment to political change through her work.

NYC based Sokolow Theatre/Dance Ensemble’s artistic director, Samantha Geracht, and Brad Orego, a Sokolow Company member, will guest star in Kanopy’s “Reflections +Dreams”, performing selections from Sokolow’s 1955 masterpiece , a groundbreaking and timely work that examined the psychic isolation of characters isolated in small city apartments against the curtain of the 1952 polio epidemic, the “Red Scare” and the threat of atomic annihilation—all shrouding them with pervasive uncertainty and loneliness.

On a related note, Kanopy Dance Company has been invited by the Sokolow Theatre/ Dance Ensemble – along with the dance departments at Williams College, and Loyola University, Chicago to perform in a major digital production of  Anna Sokolow’s iconic 50-minute long Rooms, set to music composed by Kenyon Hopkins for a jazz ensemble. that will be live- streamed this fall. 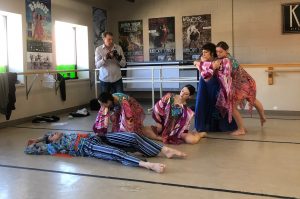 anopy will close its abbreviated mainstage season at the Overture Center, partnering with Are We Delicious?, Madison’s own ingenious pick-up theatre company, on a wildly creative production of “The Far-out Prophecies of Nostradamus”. The evening of vignettes exploring life’s “unexpected journeys”, to be expressed through dance, spoken word, and onstage live music is inspired by stanzas from the “Prophecies” of the mysterious French astrologer, physician and poet, Nostradamus. It is  a strangely prescient production —with tales yet to be told–  that was originally slated to be staged in April at the Overture Center.

Kanopy Dance is a quintessential modern dance company. While the company “informs” its works through its roots in the Martha Graham tradition, Kanopy has cultivated its own brand, working to forward a new dimension and visual language to advance American dance.

Kanopy’s artistic directors, Lisa Thurrell, (a former dancer with the Graham Company & School in New York City) and  Robert Cleary, (former principal dancer with Minnesota Dance Theatre), not only  strive to  preserve the best of our Modern Dance Lineage (Graham and others); but also to cultivate the dynamic growth of American dance by training professional dancers, choreographing new works and collaborating with artists to establish new creative benchmarks.

Kanopy Dance Company has a strong regional and national presence working collaboratively with cutting edge dance and dance theater companies throughout the country. Each season, Kanopy attracts dancers and choreographers who are shaping the modern dance scene to create with us on stage. In 2013, Kanopy also formed an ongoing partnership with Martha Graham Dance Company, that continues to flourish and grow,

In addition to performing original works at our home, the Overture Center, and presenting at arts venues including Chicago, Minneapolis and New York City, Kanopy annually engages in outreach programs reaching thousands through area public and private schools, libraries, community centers, preschools, senior centers, outdoor festivals, and colleges; presenting educational workshops, master classes, lecture demonstrations and performances. Kanopy also provides free tickets to those who might otherwise not have access to the performing arts with the Community Tickets program in collaboration with Overture Center. 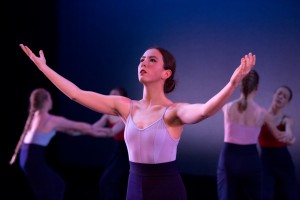 As we face the devastation of the COVID-19 pandemic, even hugs have been abruptly stolen. And now, even more darkness and human tragedy has plunged us into collective sorrow, and has propelled us into an urgent journey forward for restorative justice, inclusion and to effect meaningful and enduring change. Black, Brown, Trans Lives Matter. Realizing their dreams matters.

Change starts from within and we aspire to continue to listen, learn, reflect, educate and help give flight to transformative solutions.

Kanopy’s presence and artistic activism are on the stage—where we “dance our voice” to inspire, to question, to elevate, to dance for the pure joy, advocate, and endeavor to become what we want the world to be.

-Dr. Maya Angelou, from her autobiography I Know Why the Caged Bird Sings

Virtual Summer Intensive & Classes LIVE via ZOOM. And, to make sure we reach everyone, we will also have recorded classes.

Join us dancing with world acclaimed guest artists from around the country – along-side Kanopy’s Artistic Directors and Faculty. Deepen your dance technique and artistry. Engage in creative activities. Learn, and learn about, these modern dance techniques, their different foundations toward the physical art of movement, their beginnings, and how artists through time create and find inspiration.